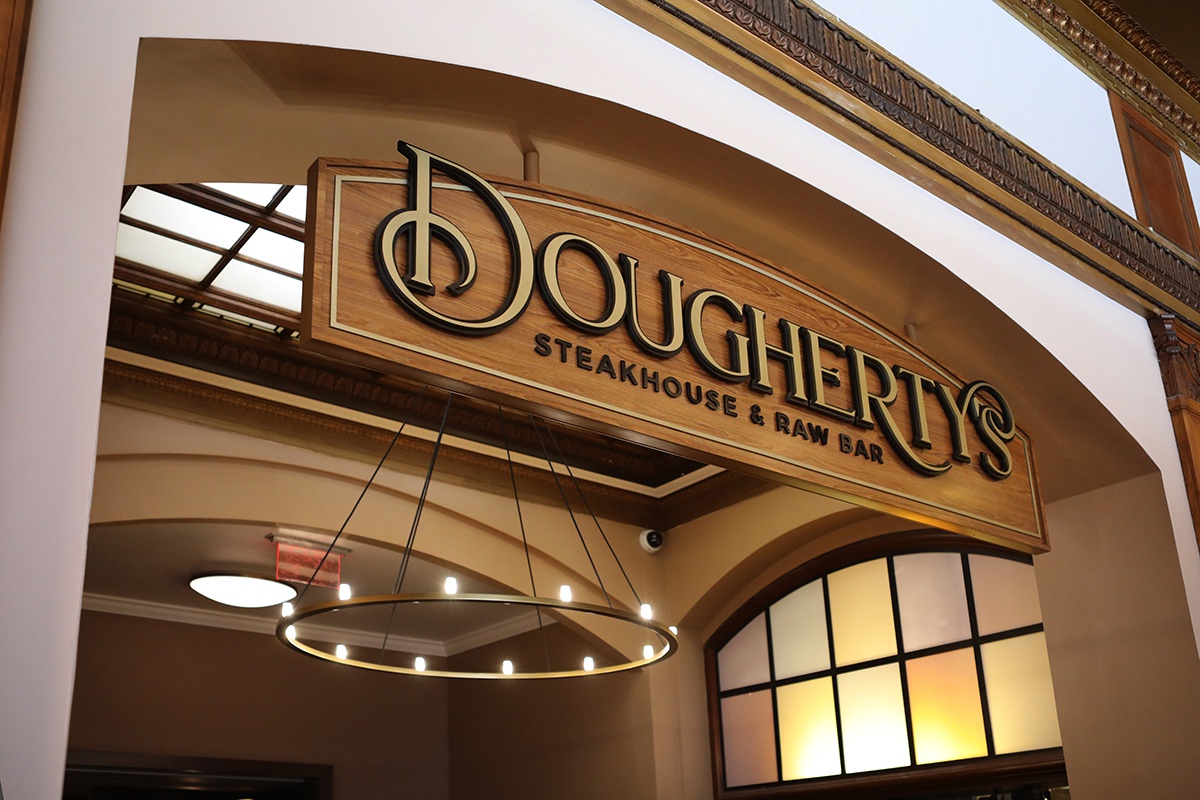 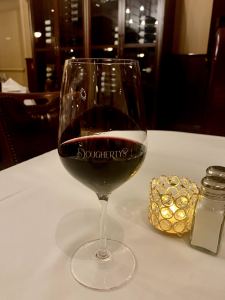 Iconic Atlantic City restaurateurs team up with Resorts Casino Hotel, the first casino to open outside of Las Vegas in 1978, to create a new dining experience that promises to rival Atlantic City’s finest restaurants.

Iconic Atlantic City restaurateurs team up with Resorts Casino Hotel, the first casino to open outside of Las Vegas in 1978, to create a new dining experience that promises to rival Atlantic City’s finest restaurants.

Dougherty’s Steakhouse and Raw Bar, which officially opened last week with a ribbon-cutting ceremony, serves mouth-watering steaks and chops, accompanied by an expansive raw bar and a carefully curated wine list. Live entertainment will also be on the menu.

“We are thrilled to embark on this project with Resorts,” said owner Frank Dougherty. “Resorts shares our commitment to preserving the history and ensuring the success of Atlantic City. We look forward to a fruitful partnership on this new catering concept. 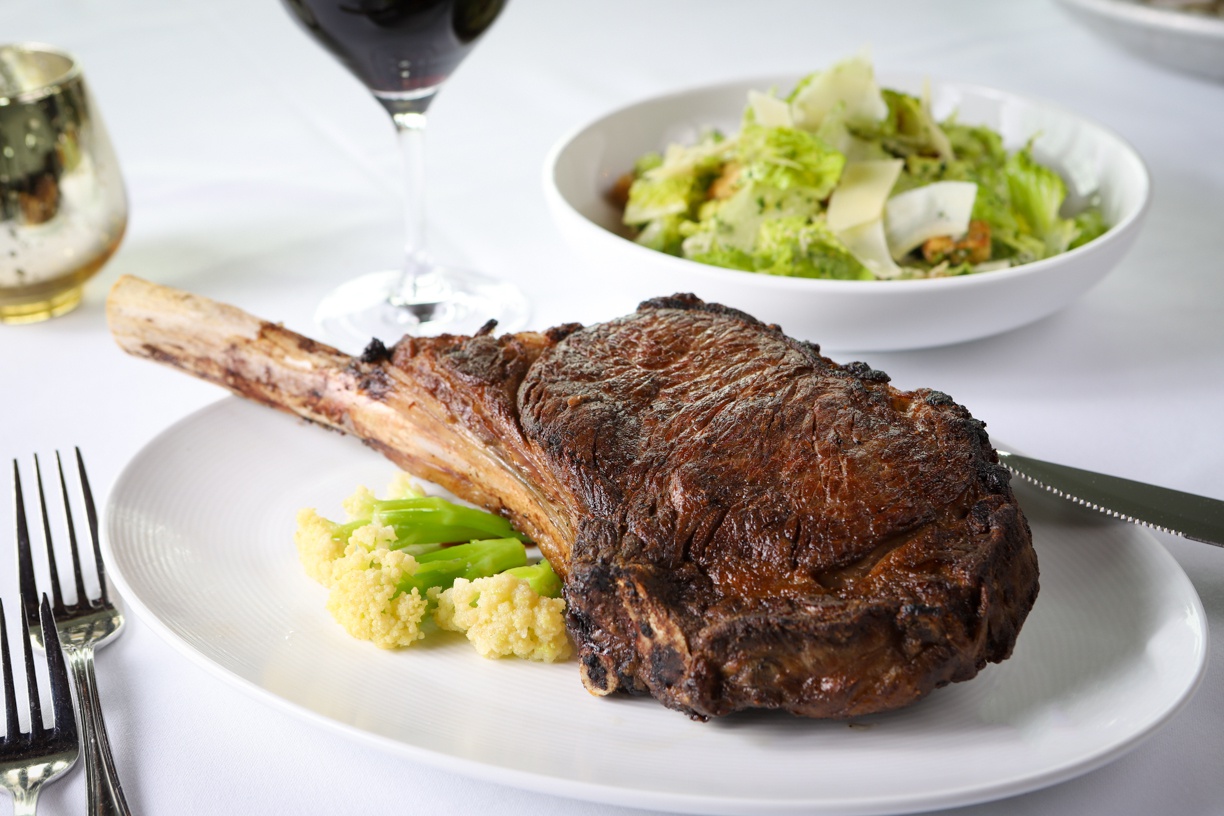 One side of the restaurant will offer a traditional steakhouse menu in this historic space, with gilded mirrors and dark woods, offering the finest quality steaks and chops.

The Dougherty family operates two of the city’s most legendary restaurants – Dock’s Oyster House and The Knife & Fork Inn, as well as the new Harry’s Oyster Bar.

One side of the restaurant will feature a traditional steakhouse menu in this historic space, with gilded mirrors and dark woods, offering the finest quality steaks and chops, along with fresh and flavorful side dishes. The other side, which features a large bar, gilded ceilings and large windows, will house the raw bar.

“We redid the lighting, floors and walls in the restaurant, and we have a lot of old Atlantic City photos on the walls,” Dougherty said. “The raw bar area used to be called the gold room. It’s a beautiful space.” 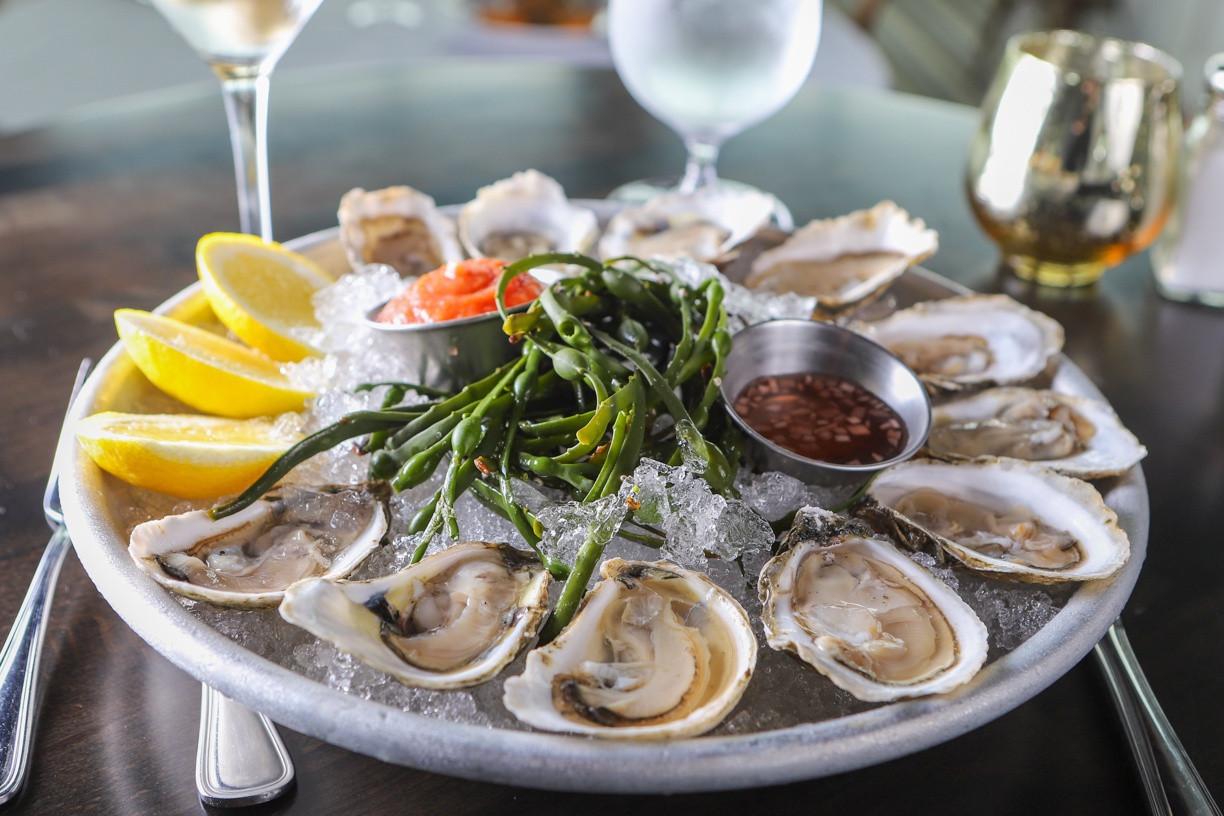 One side of the restaurant, sporting a large bar, gilded ceilings and large windows, will house the raw bar.

The new restaurant will adhere to the age-old recipe for Doughertys success – fresh food prepared with a light, yet expert touch.

“When you use the finest quality ingredients, you want them to shine,” said Maureen Shay, wife and business partner of Dougherty. “You don’t want to mask this excellent cuisine with fancy preparations that drown out the flavor of the food.”

At the raw bar, which should open at the end of June, diners will feast on at least six different oysters each evening. Lobsters, fresh fish and lighter dishes, such as lobster rolls, burgers and sandwiches, will also be offered. Raw bar patrons can choose to order from the steakhouse menu, which features prime cuts of beef, as well as soups, salads and sides, like Dougherty’s famous apple soufflé.

The raw bar will offer lively entertainment several nights a week on a grand piano and with local acoustic musicians. The restaurant is open seven days from 4 p.m., while the raw bar will open at 11:30 a.m. for lunch four days a week and seven evenings for dinner. 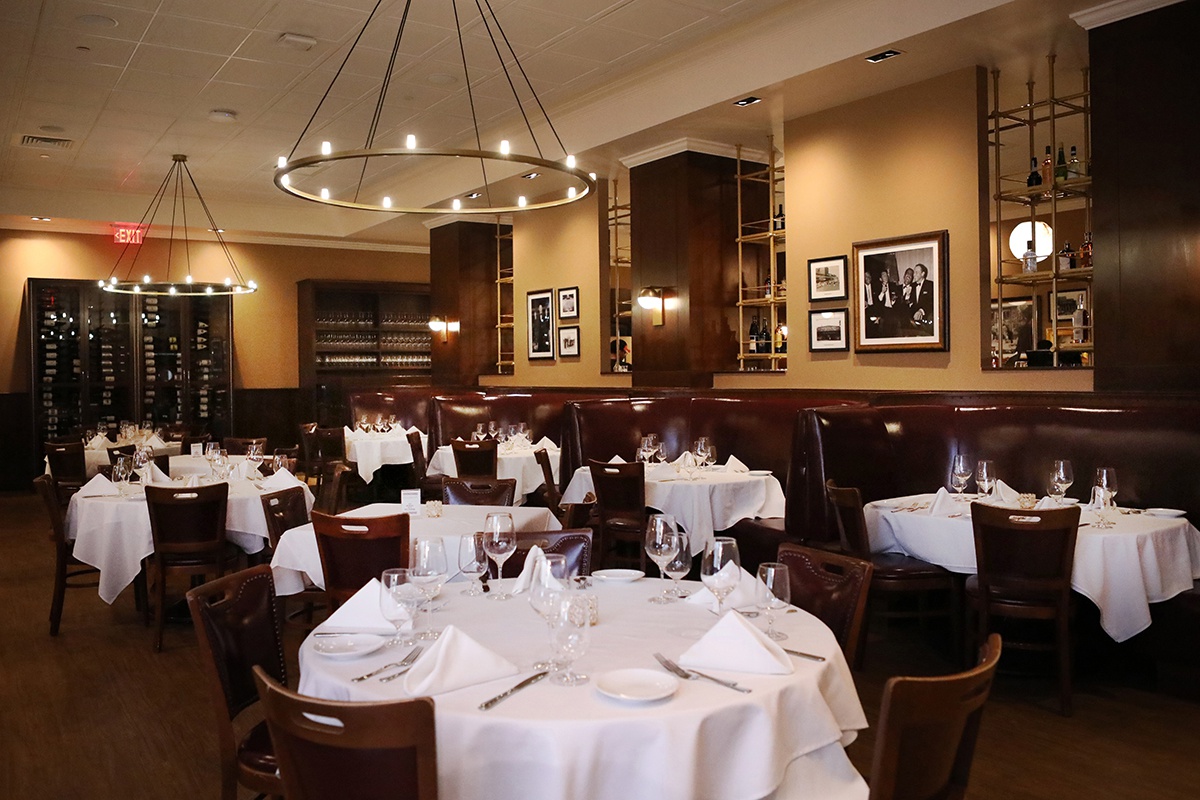 “The Doughertys are a staple in the Atlantic City area when it comes to dining and they do a phenomenal job,” said Mark Giannantonio, President and CEO of Resorts Casino Hotel. “Their family has been in business in Atlantic City for over 120 years. It was perfect for us.”

“It evolved quite quickly,” he said. “This space has such historical relevance. And the Doughertys’ strong community ties and Atlantic City’s long history are perfect complements to the resorts, themselves one of the city’s most historic properties.

Another important part of this partnership is that Dougherty’s was able to retain much of the staff from the old restaurant. 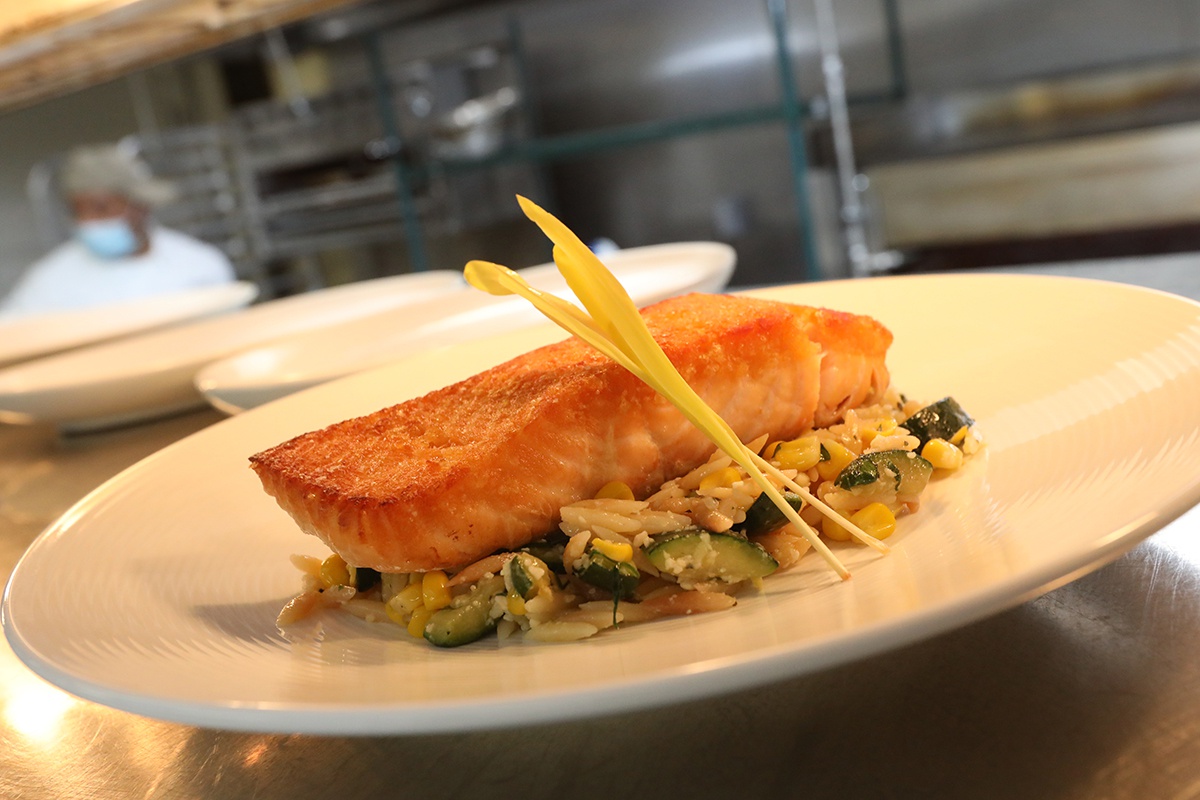 Another important element of the partnership between Dougherty’s and Resorts Casino Hotel is that Dougherty’s was able to retain much of the staff from the former restaurant, Gallagher’s Steakhouse.

“It was important for both of us to save as many of those jobs as possible,” Giannantonio said. “Some have been here for years. When you combine this experienced staff with the great job Dougherty’s has done with the renovation and the unparalleled menu, the restaurant will be unmatched for food in Atlantic City. ”

As people emerge from pandemic fatigue, the restaurant is well positioned to attract customers eager to sample new places.

“Luckily it comes at a good time,” Dougherty noted. “People are starting to relax. They feel comfortable going out to dinner, so I think it’s going to be very successful.

For more information about the restaurant, visit Doughertyssteak.comcall 609-340-6555 or visit resortsac.com.